While we know a lot about the moon and other planets in our solar system, we know relatively little about our deepest oceans, but that is changing, thanks to technology that allows scientists and biologists to glimpse the deep trenches in the Atlantic and Pacific Oceans. Here is our list of known large creatures that live in our oceans and where they can be found.

The largest known living creature on our planet, the massive Blue Whale can grow up to 100ft in length and weigh in at an enormous 200 tons! To try to put that into perspective, a Blue Whale’s tongue weighs about the same as a fully grow elephant! Fortunately, the Blue Whale population has enjoyed a revival and the species is no longer on the critically endangered list. Blue Whales are found all over the world, and visit the polar regions.

This species is of the baleen family and grows to 60ft and can weigh as much as 35 tons, and Humpbacks can be enjoyed with whale watching in Sydney, as the huge whales pass by to and from their feeding grounds in Antarctica. After feeding in the polar waters, the whales travel up the west coast of Australia to Northern Territory waters where they calf, and they like to do some amazing surface behaviour, which is great for the spectators on the whale watching boats.

The biggest fish in the world, the Whale Shark is a gentle giant that feeds on tiny krill, and although it could accidently hit you with its tail, a Whale Shark does not show any aggression to humans. Indeed, many divers swim alongside the Whale Sharks, which is a once-in-a-lifetime experience. The Great Barrier Reef is one place where you can swim with Whale Sharks, and Port Stevens is the best place to book a spot on a diving boat.

With a wingspan of up to 30ft, the Giant Manta Ray is a graceful, bird-like creature that glides through the water effortlessly. These amazing animals can be seen on the Great Barrier Reef and they possess the largest brain of any fish, so they are intelligent. Giant rays do migrate and can swim long distances and if you are in the water with these creatures, stay away from the sting, which possesses a fatal dose of venom, should the ray feel threatened.

The above are just a few of the large creatures that inhabit our oceans, and if you would like to view them in their natural habitat, there are online tour operators that can arrange marine exploration trips.

The Importance of Appointment Scheduling In Business 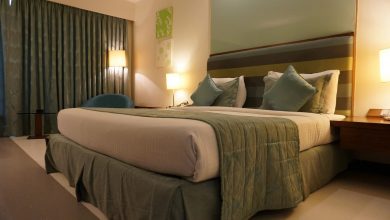 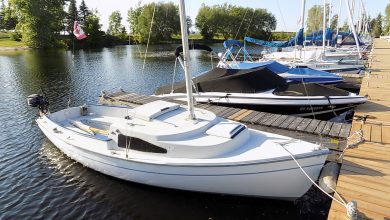 THE ULTIMATE GUIDE TO CHOOSING THE RIGHT SAILBOAT 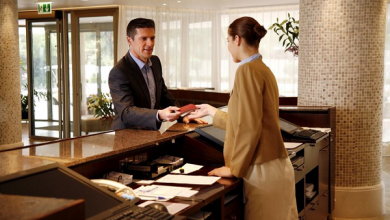 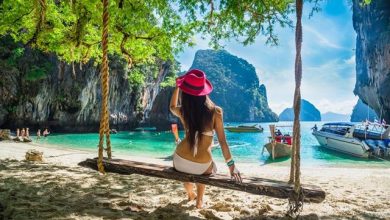 The Best Things To See & Do In Krabi, Thailand