The birth of a child is many things. Every parent faces it with a lot of hope. But at the same time it’s a rare parent who doesn’t carry at least some concerns for the child’s health. It’s just a fact of life that medical issues don’t play favorites.

And medicine is often unaware of what difficulties a child might face until after he or she is born. However, some of these issues are far less worrisome when one fully understands the issue. Hypospadias is the perfect example of a situation where knowledge makes things much easier to deal with.

First, one should understand that it’s a far more common condition than one might imagine. The medical terminology makes it sound rare and terrifying. But in reality it’s just a combination of terms. Hypo means under and spade means opening.

It basically means that urine will exit from a location below where it would ideally exit the body. It isn’t common, but it’s more common than people usually assume. The general stats have about one in every three hundred baby boys born with this condition.

Next, it’s important that parents understand that they shouldn’t blame themselves. There might be some types of environmental exposure which can predispose babies to this condition. But for the most part it’s not really anything parents could cause. One should also remember that time spent blaming oneself is time spent not helping to improve the child’s quality of life .

Additionally, the severity of the condition isn’t as worrisome as new parents usually assume. it’s usually a fairly mild or distal condition. Of course anything which suggests surgery in the future is going to be of concern to parents. But in the greater scheme of things a parent can rest assured that it’s fairly easy to deal with. In fact, someone with this condition could usually go through life with only fairly minor complications. Those complications are annoying enough that parents should deal with if possible though.

And in fact, it is fairly easy to treat. Hypospadias repair specialists   can usually correct the problem through outpatient surgery. There’s a few things which parents should keep in mind when scheduling the surgery. The first is that it’s a fairly quick process. Hypospadias repair specialists can usually perform the procedure in about one to two hours. Second, and perhaps most important, parents should understand that the procedure isn’t dangerous.

The biggest remaining concern after the surgery depends on whether a small stent or catheter was inserted during the surgery. If this technique was used than the child will need to have it removed after about one or two weeks. In rare cases some secondary cosmetic treatments will also be called for on a second visit.

It’s also important to keep the earlier numbers in mind. One child in three hundred usually seems like a huge number to parents.

One should keep in mind that the birth rates in larger cities can actually surpass that number in a single day. New York, for example, typically reaches four hundred births per day. This roughly works out to one instance of the condition in a major city every single day.

This all means that the procedure has been perfected at this point. Any medical procedure should obviously be treated with due respect. But parents shouldn’t feel as if they need to approach it with any real sense of fear. Yes, it is a medical procedure.

Four Reasons to Hire the Services of Commercial AV Consultants 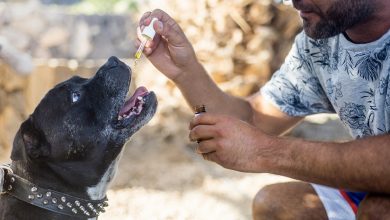 How to Pick the Right CBD Products for Your Pet? 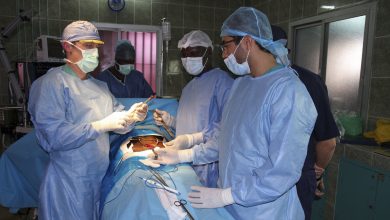 Signs That You Need To See A Urologist 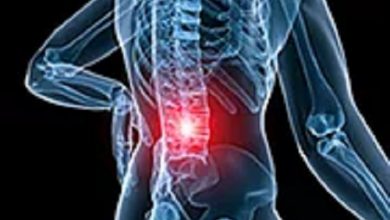 Who is Most Affected by Degenerative Disc Disease? 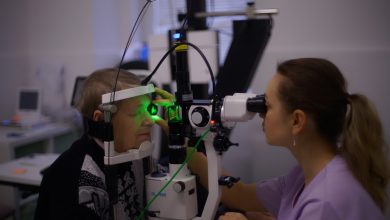