Homes built between the late 1970s and early 2000s were almost definitely completed with KITEC plumbing. The brightly colored orange and blue pipes were a crowd-favorite upon introduction to the real estate market due to the relative cheapness and ease of fixing. Unforeseen, however, was the plethora of issue these pipes would create.

Within months to years of usage, thousands of homeowners in Canada and USA had experienced plumbing failures, some of which led to flooding in their homes. These issues were created by the KITEC pipes and their design defects, aftermaths of which cost thousands worth of repairs.

Despite being recalled between the years 2005 – 2007, there are still homes with the trademark orange and blue pipes in the bathrooms and kitchens. The first step to preventing any issue springing from the use of KITEC plumbing is to make sure that your home doesn’t have any of the pipes. You can check under sinks and along bathroom walls to spot the familiar colors of KITEC pipes.

If found, you should get a KITEC pipe replacement and removal. The urgency for removing KITEC plumbing is concurrent with the common issues created by these pipes. Although the possibility of flooding may eventually happen, KITEC plumbing also has the following defects which can occur months before the pipes finally burst and flood your home.

Although the KITEC pipes are made with layers of protective plastic and resin, which was their selling point when they first hit the market, both the aluminum layer of the pipes and the brass fittings happen to have a very high tendency of corroding. When dezincification occurs, the zinc oxide in KITEC plumbing causes blockages which will lead to reduced flow of water. This inhibits their function and can lead to serious damage.

The orange pipes which run hot water were only validated for a maximum of 82 degrees Celsius, meanwhile regular hot water tanks go higher than this temperature. Also, extensive exposure to heat causes the pipes to reduce in efficiency.

The fittings for KITEC plumbing have high levels of zinc, which when combined with the other defects of these pipes can cause serious damage in terms of chemical content in the water.

These pipes were made with plastic and aluminum layers which can easily be expanded and contracted as the water temperature changes. This leads to them weakening continuously until finally, the pipe will burst and result in flooding.

High pressure of water can impound the other defects of KITEC plumbing and ultimately lead to water damage, which in most case is flooding.

5 Reasons to Rent an Air Compressor 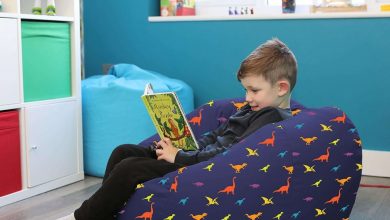 Why Chair Covers Are A Must-Have All Year 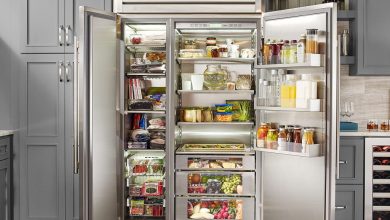 Tips To Organize Items In Your French Door Refrigerator 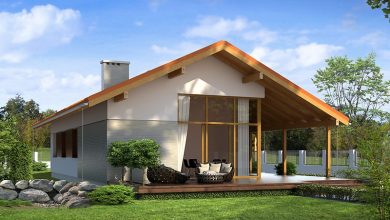 7 Tips To Renovate Your House Charmingly Yet Economically 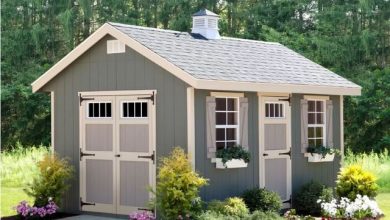 4 Benefits of Building a Shed on Your Property