Access Control is a crucial component in data security. It is a selective method of guaranteeing that users are who they say they are and have the appropriate access to a company’s premise or data. This said, access control also restricts those without the proper authorization to do so.

There are three types of access control systems. They include:

In Discretionary Access Control, a single individual is given total control in deciding on all security engagements. For a business, the owner is the one to determine which people are allowed into a specific location, physically or digitally.

It is mostly used where the high emphasis on confidentiality and classification of data is necessary. In MAC, only the owner and custodian have the management of the access controls. MAC will classify all end-users and provide them with labels that permit them to gain access through security with established security guidelines.

Role -Based Access Control is generally the most demanded type of access control system. This is both in the business world and households. Access is assigned by the system administrator and is strictly based on the subject’s role within the premise. Privileges are also based on the boundaries defined by their job responsibilities.

There are two types of electric locks currently available in the market. A fail-safe lock, which will lock when supplied with power, and a fail-secure lock will unlock when supplied with power.  Fail-safe locks are those that are used on doors, such as those used as fire escape routes. They will still have push bars that allow people to exit but not re-enter the building. Fail secure doors are for rooms that need to be protected.

The Access control panel is usually set up in a secure location, such as an IT room or a security room. Whenever the credentials are scanned, the signal is sent to a control panel, which then sends the authorization to unlock the door.

This is where the data and permissions of the access control system are stored. The server tracks data for who enters and when they enter the premise. The servers can exist on a dedicated computer, a cloud-based service, or in the card reader itself.

How Does it Work?

Access control systems perform identification authentication and authorization of users and entities by evaluating required login credentials. Multifactor authentication is one that requires two or more authentication factors for access to be granted. These security access controls work by first identifying an individual, verifying that the person is who they claim to be, and finally authorizing the access level and set of actions associated with the username.

Generally, anyone with security needs can benefit from an access control system. Access control is highly required for institutions or organizations with a heavy foot flow and requires leveled clearance for access into discrete areas, Even in our personal spaces, we can benefit a lot from installing access control solutions such as apartment video intercom systems.

Access control is so vital in any organization for it controls who comes into a specific premise at any point in time. This can be so effective, especially in areas with heavy foot traffic. Access control is critical for it enhances security, safety, and health for those who spend time or even make visits within the facility.

Authorized personnel at most times are presented with either an access card or a PIN that enables them to get past the “security checks” with much ease, unlike those without the cards or the PIN.

Getting Rid of Traditional Keys

Traditional Keys come in a whole package of drawbacks. Among them includes the need for individual keys to access a particular area. Hustles such as visiting the locksmith and carrying around a bunch of keys to access specific sites are now a thing of the past.

It saves money and energy

Access Control systems enable one to save money on locks and security personnel. This is because the system can verify one’s identity and grant or deny access without the need for a security guard. Access control systems can also be integrated with other systems such as lighting, heating, and cooling systems. Lights can be set to turn on when people enter a room and shut off when they leave.

Data of those who enter and exit a facility simultaneously is recorded by an access control system, something that is not available in the traditional locks.

It is axiomatic that not everyone is welcomed everywhere. Access control systems come in handy in the restriction of unwanted visitors on a premise at a particular time. At no one point will the owner ever have to get worried about unauthorized personnel having access to the premise.

Assets, expensive equipment, and other company supplies are protected by restricted access to various areas within the facility. This ensures that only trusted individuals are able to gain access.  To prevent accidents, the user can restrict access to only those who know how to follow the installed safety protocols.

The Principles of Radiography in Non-Destructive Examination

Have a Fun and Memorable Trip with These 5 Ideas 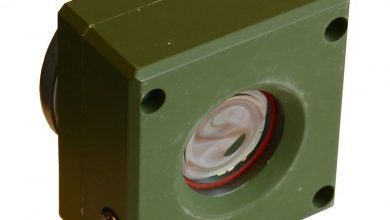 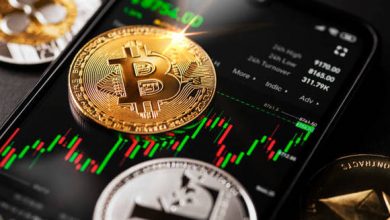 Get Your Optimal Gain When Trading Crypto 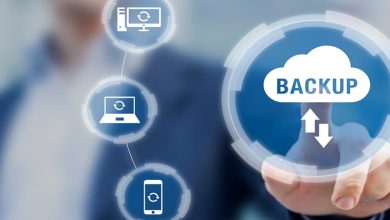 The Importance Of A Good Backup Solution