George Floyd, Ahmaud Arbery, Breonna Taylor are only a few names from the long list of people that were at the receiving end of racism. The deaths shook the nation to its core, forcing them to acknowledge that there is in fact, a race problem still prevailing in America. After being restrained by several Minneapolis police officers last year, Mr. Floyd, an innocent African-American man, died a slow and painful death.

The video of his death went viral and the whole nation got to witness the brutality. Several protests were held across the country to demand an end to racist and violent treatment by law enforcement. Continue reading this article to know more about police brutality and what to do when faced with grave circumstances.

There needs to change. Everyone should remember that silence will not protect you. If you are experiencing any forms of racism, the goal is to speak up and let others know about your experiences. Build a community of similar-minded people and protest to change the law, protest to let your voices be heard, and most importantly protest to protect your loved ones from the brutality of law enforcement.

Hiring A Criminal Defense Lawyer? Here’s What to Know

How a Urogynecologist Can Help If You Have Urinary Tract Issues 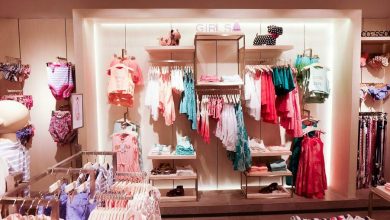 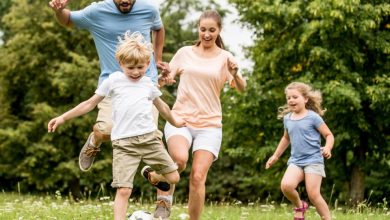 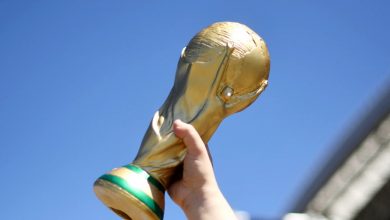 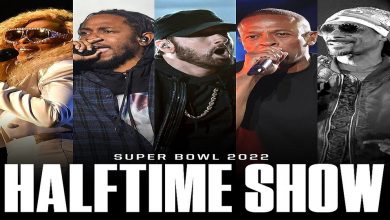