This debate has been going on for a long time and there are many arguments pro and against believing that violent video games make children violent. The recent surge in popularity for the subject appeared last year as President Donald Trump declared it is important to watch what children see, putting focus on violent video games. Then, the American Academy of Pediatrics and the American Psychological Association took firm stances against teens and children playing video games.

Parents are attracted by anything that could hurt their children. However, there are many social scientists that ran studies and came to much different conclusions than what was believed.

An example comes from Western Michigan University’s Whitney DeCamp. He declared that the evidence that is now available shows there is no relationship or a truly insignificant one between violent behavior and playing video games. He did say there were studies revealing the connection but they did not take into account that some kids playing brutal video games are already predisposed towards aggression.

According to DeCamp, the correct question is whether or not playing the violent games will make someone act in a violent manner. Will playing Call of Duty games make children want to shoot others? Will children playing GTA V want to steal cars?

In a study that Whitney DeCamp conducted, the conclusion was that violent behavior was not predicted by playing video games. It did not matter how violent or bloody the games were. Then, we also have Stetson University’s Christopher Fergusson saying that violent video games can actually reduce societal violence. He states that young males can be kept busy with games that they like, allowing them to get out of trouble.

Fergusson also stated that the new studies, those done with the use of better methodology, did not find evidence for the connection between the brutal video games and violence, even at the level of minor aggressive acts.

The official suggestion is not to stop children from playing the violent video games. Right now most young males are playing some violent video games and most of them do not commit a crime. It is really important that the parent takes a truly active interest in what the child is doing and game monitoring is something that works. However, prohibition is not something that will reduce a child’s violent behavior tendencies. In fact, the exact opposite result can happen.

To sum up, the proof that violent video games make children violent is questionable, to say the least. There are different cases that are highlighted as proof when the truth is there is a very strong possibility that the child involved already had a predisposition for violence. The fact that it was proven that violent games can act as a way for the child to let off steam might mean that the violent games actually help the child to not become violent. Betting on hockey and their features 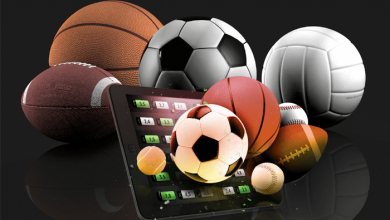 Do you love to play games? 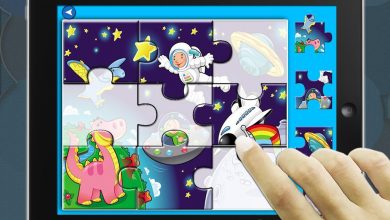 Which Is the Best Jigsaw Puzzle App on Android? 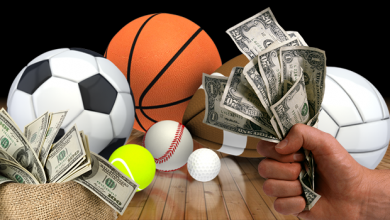 Best sport to bet on to make money