Furries are fans of media that feature anthropomorphic animals, which means animals that walk, talk, and do otherwise human things. The furry fandom is composed predominantly of white males in their teens to mid-twenties. The majority of people think of the furry community as an internet phenomenon; however, their origins are actually more obscure than this. Furries had been present in sci-fi convention literature since 1983.

With Furries becoming more popular, media articles mischaracterize furries as fetishists or psychologically dysfunctional individuals. A lot of these misconceptions about them are false, borne usually out of a lack of understanding about what furries do as a group. For instance, some people think that furries are people who get sexual gratification from wearing mascot-style fursuits. But, just like other fan communities, this costuming is rarely done for the purpose of sexual gratification and is nearly always done as form of self-expression or performance. Also, a person’s interest in furry can manifest in different ways as such through drawing or commissioning fully-themed artwork and writing, customing and peforming, and more.

Moreover, another some people also mistakenly think that furries are not fans but instead are people who believe they are animals. But, most furries feel fully human and don’t desire to become a non-human animal.  The entire furry community is about making friends and expressing one’s self. Members of the community are among the most friendly anyone can meet. Many of them are socially awkward nerds; however, some are genre enthusiasts, those who love cartoons or science-fiction, or those who enjoy being a little weird for fun. 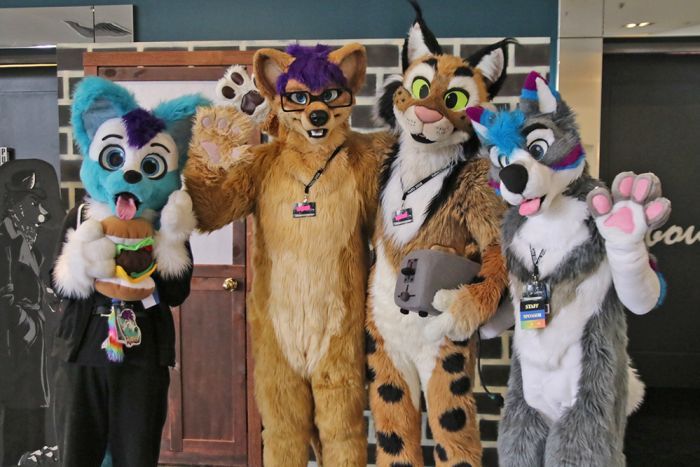 Although furry meet-ups are attended by adults, going to furry conventions does not mean strictly to indulge in adult activities. These conventions are social events and furries have been known to partner up after hours just like other fandom conventions. However, the majority of attendees are present to show off their outfits, dance, exchange artwork, make some new friends, and get mildly inebriated.

Although there is a kinky side to the furry community, not everybody participates. Even furries have interest in the kinky side of the fandom; however, they are not necessarily there for this reason alone. Basically, furry communities are about role play and socializing. Thus, it is understandable that some members prefer to incorporate this kinky side into their private lives. It is just not how the furry community mainly defines itself. 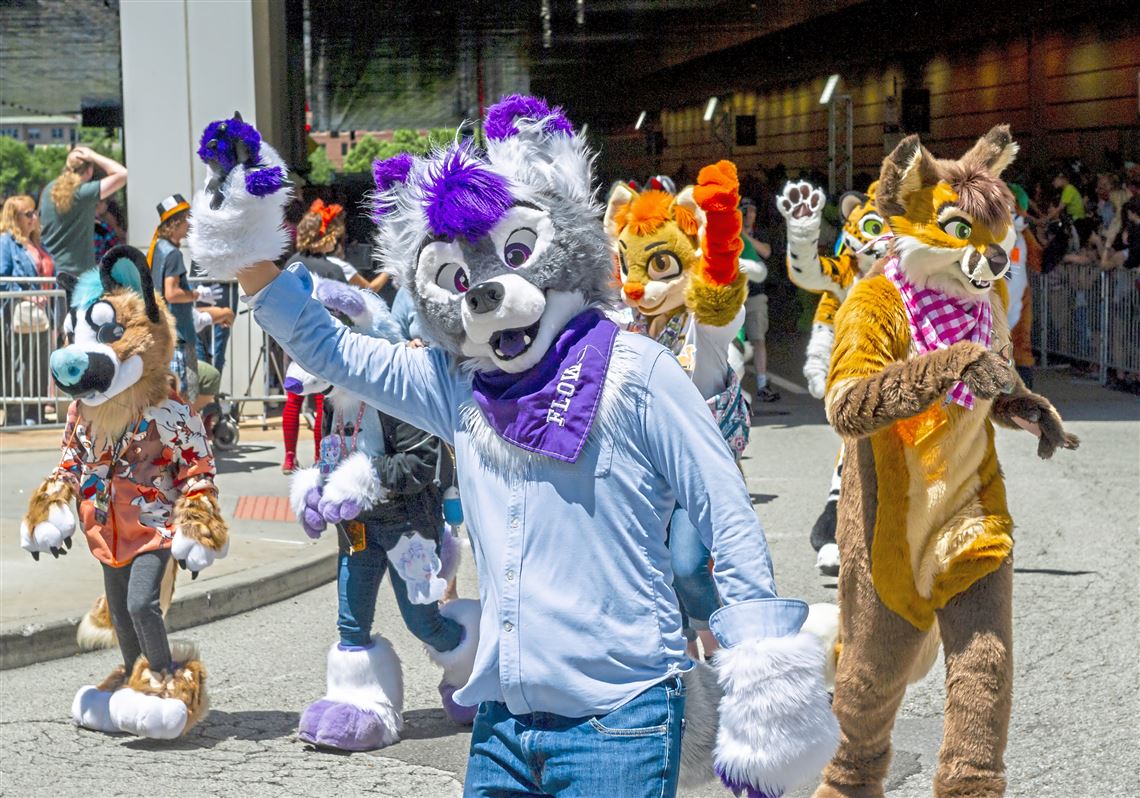 Furries have to deal with bullying and serious social stigma. However, they have been able to benefit from their fandom participation and interaction with like-minded others in a recreational environment. The furry community doesn’t differ from a control group in terms of their self-esteem, relationship satisfaction, and psychological wellbeing. Indeed, furries are more likely to have a better-developed, more stable and coherent identity than the control group. As furries interact with a community that values acceptance, tolerance, and open-mindedness, they tend to feel a sense of responsibility to act toward the world’s betterment.

Explore All the Available Job Opportunities in Broadcasting

Learn About the Most Admired Characters in Avengers 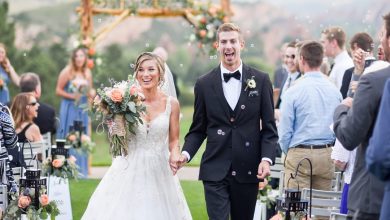 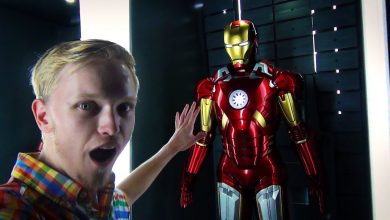 Learn About the Most Admired Characters in Avengers 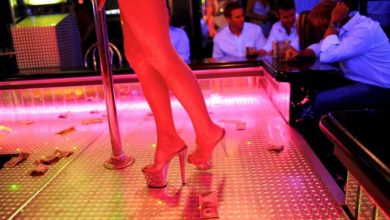 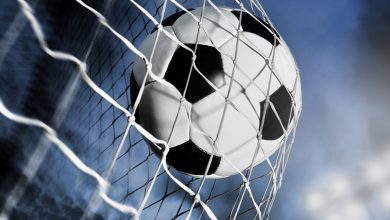 The Most Loved Sports Worldwide

Basics of Wheatstone Bridge
4 weeks ago

Tips to Help You to Choose the Apt Kind of School for Your Child
December 15, 2019

How to perform better in physics?

Why should you attend economics tuition?
November 14, 2019

Why should you attend economics tuition?