Over the last few decades, drug testing has become a regular fixture in many workplaces. Although testing often occurs in advance of finalizing new hires, it can also be carried out throughout one’s employment. Understandably, many members of the workforce aren’t fans of drug testing and tend to view it as an invasion of privacy. Regardless of your personal opinion on the subject, drug testing has become ingrained in the professional world and is likely to remain that way for the foreseeable future. With that in mind, if you’re interested in working for a company that requires drug tests, there are a number of things you should understand.

In many states, private employers reserve the right to drug test potential hires. Even if jobseekers aren’t thrilled undergoing drug tests, they generally understand that it’s an unavoidable part of the screening process. Furthermore, certain states even allow employers to request drug tests before job offers are even extended. However, depending on the state, employers may be subject to certain restrictions. For example, some states only allow employers to request drug tests after conditional offers of employment have been extended. So if you’re hoping to get hired by a private employer that requires drug tests, it can’t hurt to brush up on your state’s testing laws.

When many people think of work-based drug screenings, their minds go straight to urine tests. While it’s true that urine tests are among the most common forms of drug testing, they’re far from the only one private employers use. In addition to urine, some employers test hair, blood, saliva and sweat – among other things. Furthermore, the companies that carry out these tests often specialize in multiple areas, like medical staff credentialing and background screening.

Recent years have seen many changes in marijuana laws. For instance, a fair number of Americans now live in states where recreational use of marijuana is legal. However, while it may seem like marijuana use is no longer a barrier to employment in such states, this isn’t exactly the case. Private employers can still test prospective hires for marijuana and refuse to hire them if it’s found in their system. Employment-at-will enables employers to hire, fire or refuse employment to people for virtually any reason. Ergo, even if they’re based in a state in which recreational marijuana use is legal, a private employer can still regard marijuana use as a barrier of entry.

It’s easy to see why so many members of the workforce disparage drug testing. To some people, mandatory drug tests represent a lack of trust and indicate a stark disconnect between the people in charge and the people who punch the clock. Even if you’re not onboard with drug testing, it’s important to understand that it’s a prerequisite for employment at many enterprises. That being the case, all jobseekers should take the time to get educated on the subject.

Draining the Bunker When Faced with Rainy Weather

CDL Trucking Career 101: All You Must Know About DOT Physical Exam 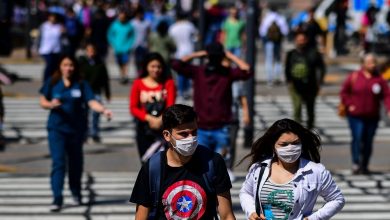 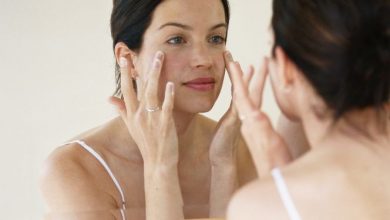 What You Should Know About Sunless Skin Tanning 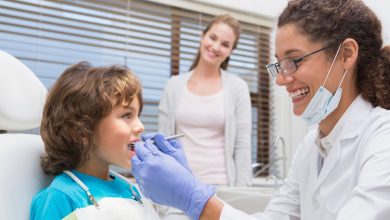 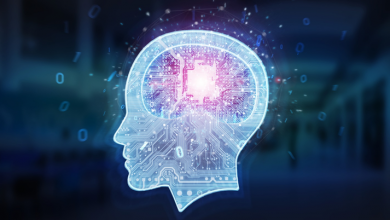 One of the Many Benefits of Aerobics is a Healthy Brain

6 Reasons To Do An Online MBA